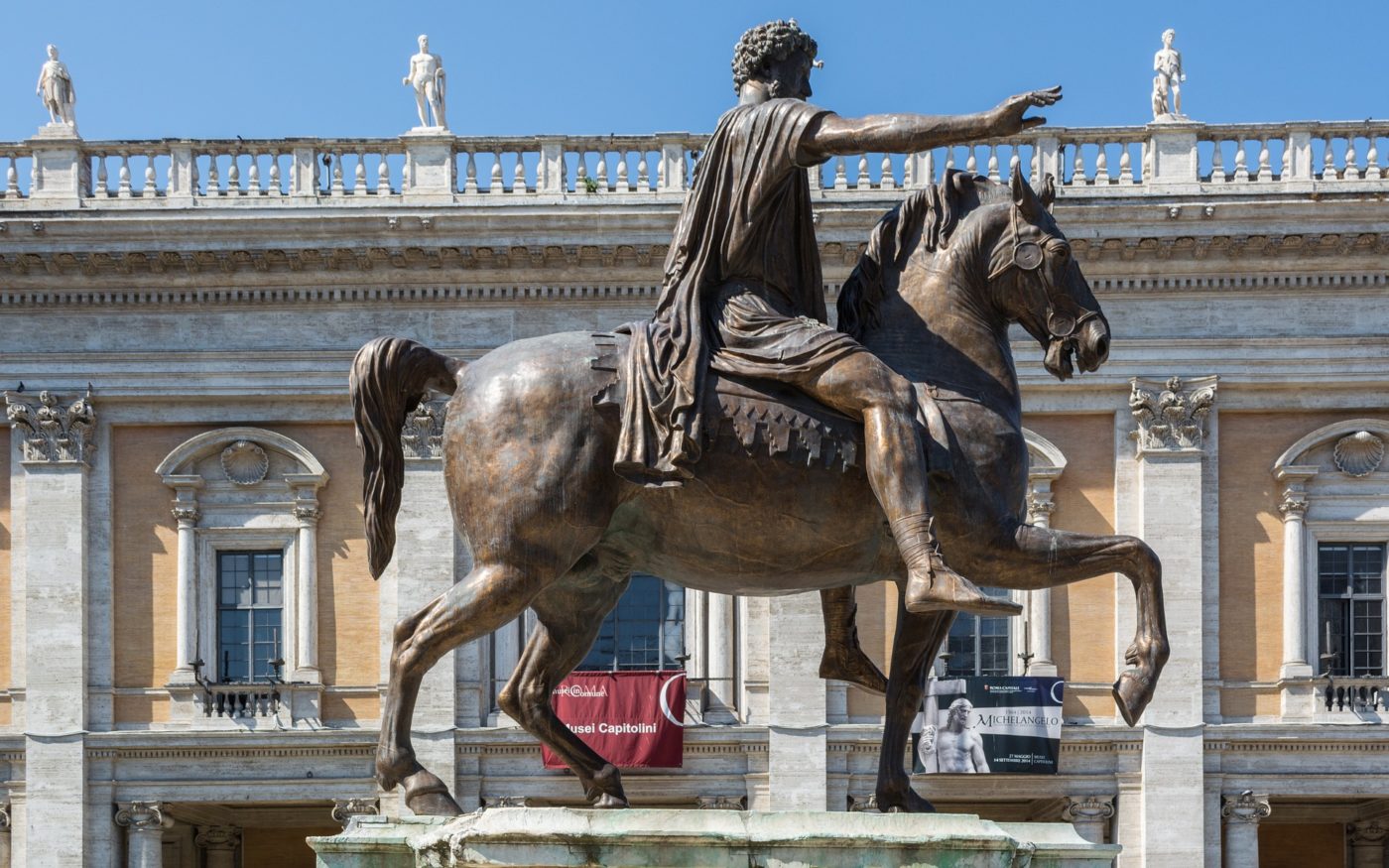 This past week, I bought a book. Actually, I bought three books—I've written about how dangerous bookstores are for my wallet—but I want to tell you about one of them. I have not read this book yet, but it contains a nugget of wisdom that convinced me to buy it.This book was not originally a book, but rather a series of personal writings. The writer is the Roman emperor Marcus Aurelius, a stoic, and when the writings are published in book form today, they usually carry the title Meditations. I placed the book on my list of books to read after I read a collection of letters from Seneca, another ancient stoic. The philosophy of stoicism appeals to me for the same reason that I meditate often now: it promises calm and steadiness with regular practice.But I do not intend to tell you what little I know of stoicism or meditation. Instead, I want to share with you Marcus Aurelius’s nugget of wisdom that spurred me to buy Meditations. The emperor wrote:“Never let the future disturb you. You will meet it, if you have to, with the same weapons of reason which today arm you against the present.”Sometimes I worry about a future decision I’ll have to make. Other times, I worry about whether something will go “right” or “wrong”. And sometimes I worry about how much I worry—I once heard Alan Watts say that that is the definition of anxiety.When I worry, or when I feel anxious, I like to think about the emperor’s advice. It calms me. I hope it can offer you some calm too, when you need it.