I’m Peter Akkies and these days, I make a living teaching people how to be more productive. Check out:

Join the 4,000 people who love my newsletter

In my mid-teens, I was addicted to video games. As a rough guess I’d say that I played for six hours a day, on average.

One day, I decided that I did not want my life to consist mainly of video games. I was good at them—at one point I was one of the top Call of Duty players in Europe—but I wanted something else from life.

Then I heard about the United World Colleges (UWC), a global network of schools with this mission:

UWC makes education a force to unite people, nations and cultures for peace and a sustainable future.

That sounded amazing! I applied to study at a UWC and I ended up spending my last two years at the Li Po Chun UWC in Hong Kong. It was a great time, and I wanted more of this living abroad thing.

So I moved to America. I arrived at Swarthmore College having never set foot in the U.S. before. I thought: “I had better like this if I’m going to be here for four years!” Fortunately, I loved it. I studied economics, political science, and public policy.

After I graduated, I took an analyst job at Cornerstone Research, one of the world’s top litigation consulting firms. I gradually became more senior, until I was managing teams of analysts working on litigation projects you’d read about in the national news. This is where I really learned to manage people, to organize projects, and to work productively in high-pressure environments.

And then things went wrong

It was all going well, until I burned out.

It was so bad that in early 2016—when I had moved back to The Netherlands—I couldn’t clean the house for half an hour without panicking from stress. Not good. For one and a half years, I tried to “fix” myself. But because I didn’t know what was going on, that didn’t work.

Fortunately, someone eventually presented me with a list of burnout symptoms. She went down the list, asking me whether I suffered from each particular symptom—and I answered “yes” for 15 out of 17 symptoms, or something like that. So I spent the next six months working with a psychologist to recover from burnout. I don’t think I’ve ever learned that much, that quickly.

My burnout happened years ago. Today, I feel better than ever. Do I still get stressed sometimes? Sure. Who doesn’t? But I learned how to channel my energy into doing things I care about.

Business-wise, that means helping people be productive both on a daily basis and in the big-picture sense of the word.

I’m also into scuba diving, public speaking, World War 2 history, Formula 1, and the Philadelphia Eagles. And I am vegan, for the animals and for the planet. 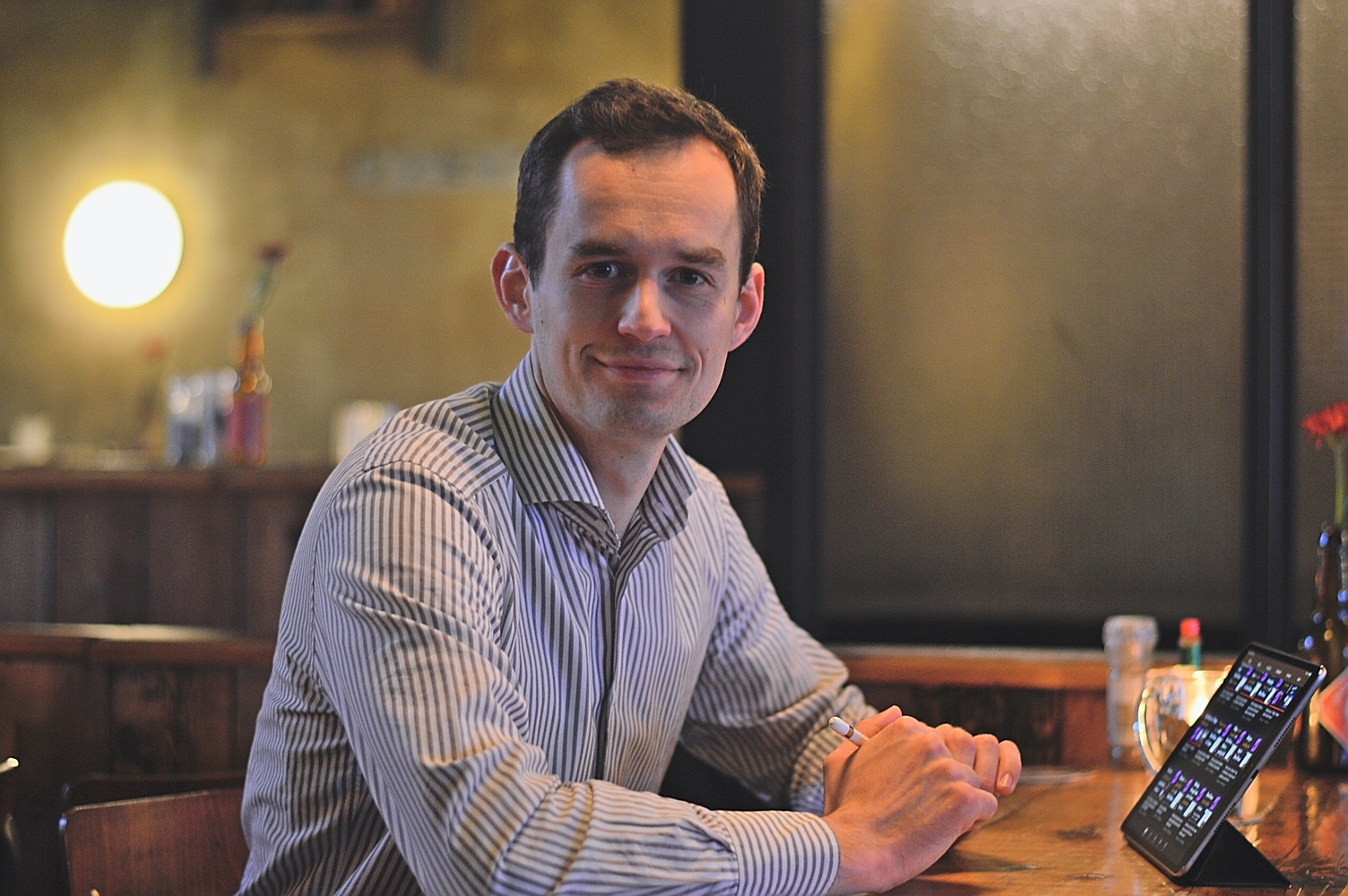