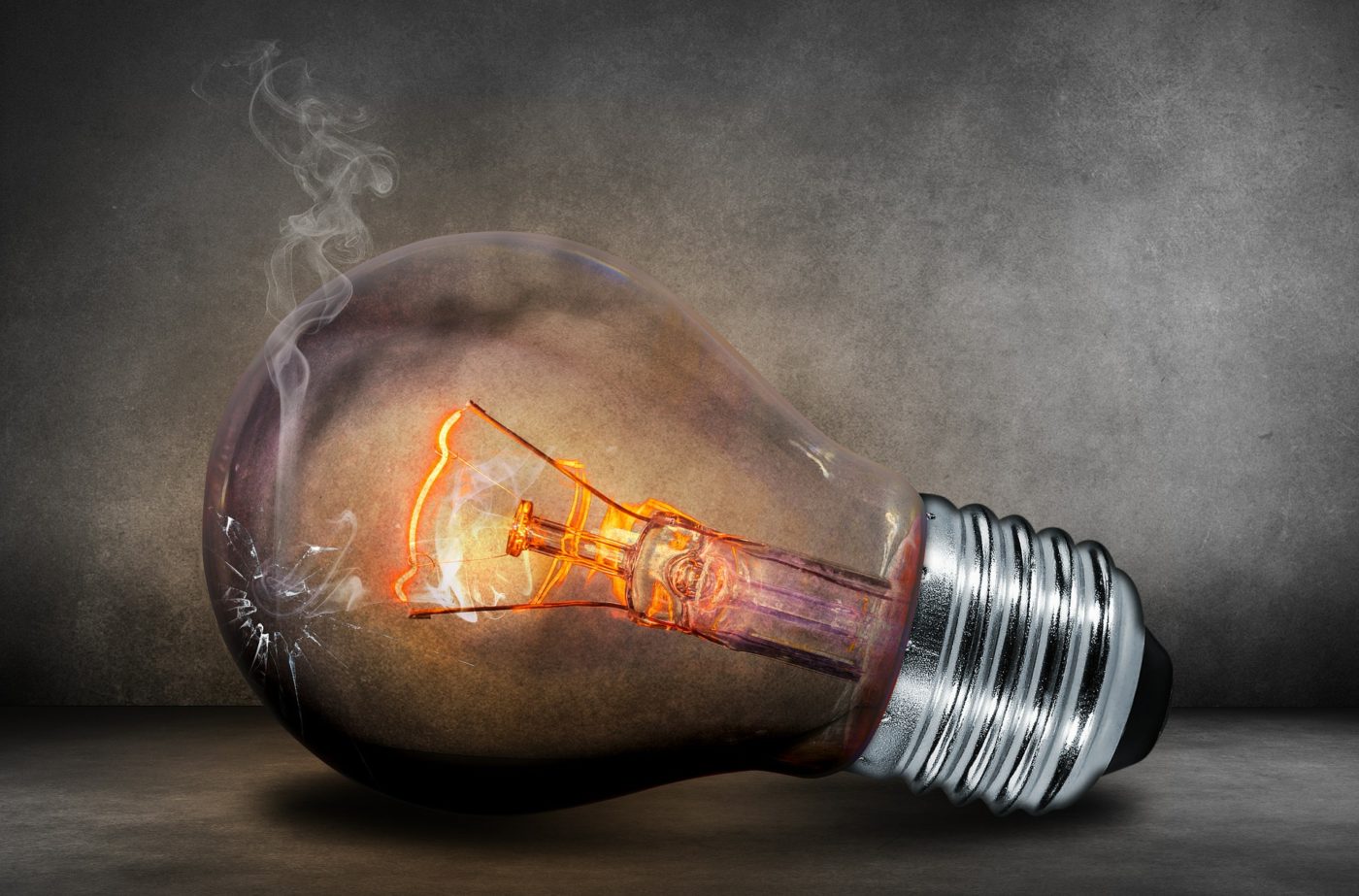 A simple way to look at life is to imagine that you have only three resources and that you are continually trading off between them. They are time, energy, and money. It's illuminating to ask yourself, from time to time, how you're trading off between these resources and why. Are you trading off the way you want to be?This resource trinity traditionally appears in a story about the stages of life. Young people, the story goes, have plenty of energy and time but not money. When they become young adults and start a career, they begin to have money, but working will cost them much of their time. Their bodies will still have energy, but they won't have much time to use it. As they become older and retire, they will have saved up money and they will have time again—but their bodies are breaking down, so they're losing energy.In this story, a person never has time, energy, and money at once. And the story's premise is that you need all three to be happy: time and energy to do enjoyable things and money to buy necessities such as food and a place to live. So the story suggests that the average person can never be happy.It's a sad story, but fortunately it isn't true. For one thing, it assumes that working a job isn't enjoyable, that it doesn't contribute to happiness. In reality, many people do enjoy their jobs. But let's say that what makes you happy doesn't pay the bills. For instance, I enjoy rock climbing. To go rock climbing requires time, energy, and money—maybe not much money, but at least enough for food, a place to live, and some climbing gear.You can choose to change, temporarily or indefinitely, how you trade off between the three resources. My current break from full time work is an example of giving up money to gain more time and energy. Before, I was working a challenging job with long hours and a long commute. It cost me quite a bit of time and energy, but it brought in money. Now that I'm taking a break, I'm not earning money, but I have lots of time to spend as I like. I also have more energy, because I use some of the time to exercise.But you can increase your overall amount of time, energy, and money. If you have read some of my other posts or have heard me talk, you will know that my favorite way to do this is to achieve financial independence.If you can become financially independent early enough in your life that your body is still healthy—that is, when you still have energy—you can have all three resources at once. It varies from person to person when and how fast your body will break down as you get older, but if you retire in your mid-sixties, you probably won't have nearly as much energy as you would in your thirties, forties, or fifties.Thinking about how you trade off between time, energy, and money is instructive regardless of whether you're aiming to become financially independent. Are you satisfied with how you're trading off between these resources right now?

Join the 2,400 people who love my weekly articles

Every Sunday, I send an article on productivity to my email list. People say my articles are useful, insightful, and relatable.

Thank you. Please check your email inbox to confirm your subscription.
Oops! Something went wrong while submitting the form.

When you subscribe, I’ll teach you the basics of task management and I’ll tell you how I can help. You’ll also receive my weekly article on productivity (every Sunday). You can unsubscribe anytime.