Suddenly, everything was difficult 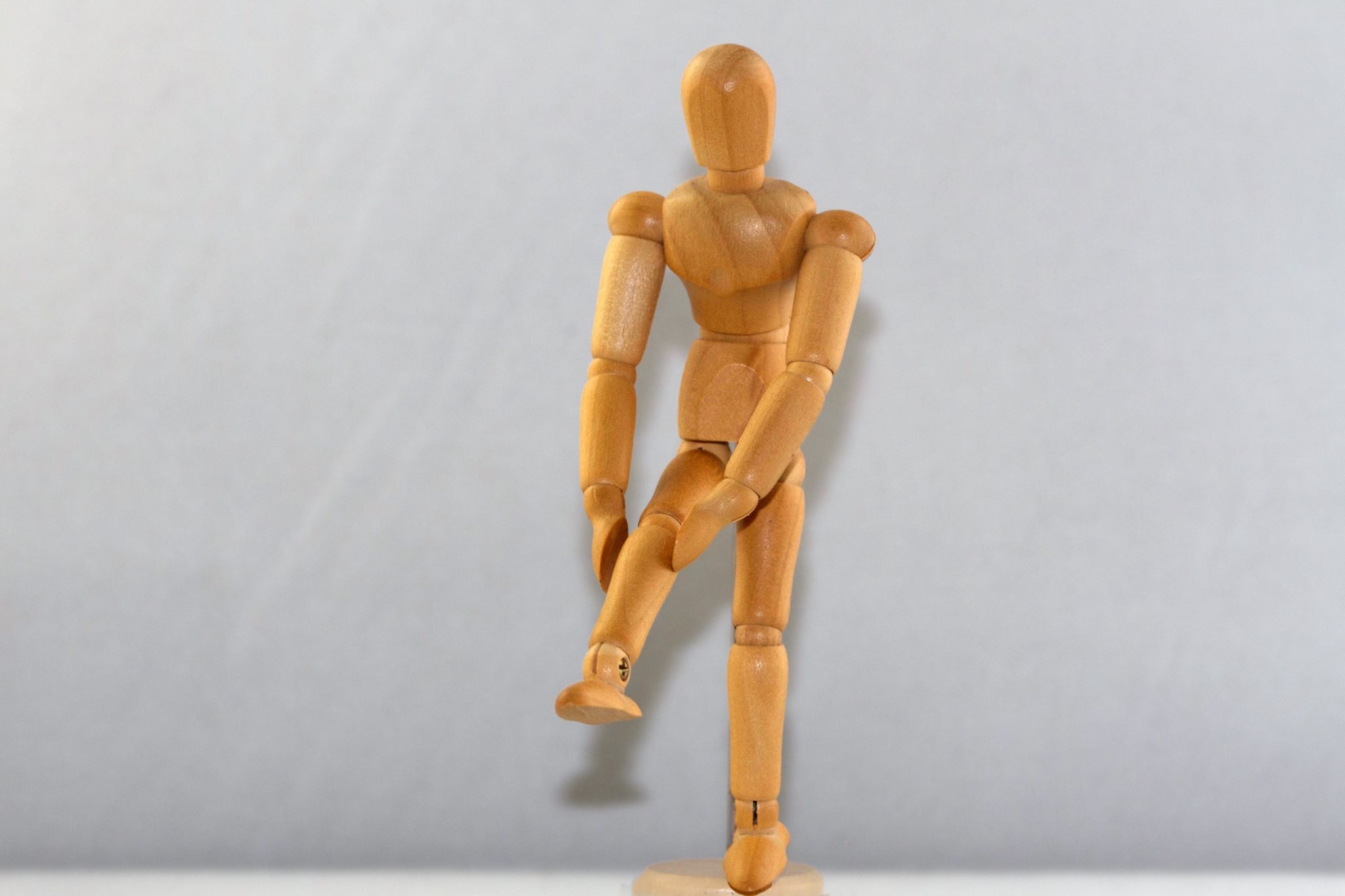 It was 10:20 in the morning here on the gorgeous tropical island of Malapascua. I spent the morning taking care of myself, including stretching my limbs and sitting down for a meditation session. I was eating a salad for brunch and looking forward to my afternoon scuba dives, during which I would admire the local coral reefs. I thought: everything is awesome!‍

Then, out of nowhere, everything became more difficult. A giant, red ant climbed on my iPad and wouldn’t come off. I banged my knee against a table leg. My heart started pounding and I felt restless. I nearly dropped my fork into the sand. It felt like someone hit the brakes on my brain, which was now operating at 50% speed. What was going on?!

If it had been the first time this happened, I would have freaked out. Why was everything so hard all of a sudden? What was wrong with me?

Fortunately—depending on how you look at it—it wasn’t the first time this happened. Ever since I burned out, I‘ve experienced these episodes periodically. My stress level rises, often for a reason I can’t quite put my finger on, and the rising stress makes everything difficult. The telltale sign for me is that I start banging into stuff. I get clumsy.

Because these sudden episodes of stress and difficulty hit me periodically, I’ve had plenty of chances to observe them. So I know now that they are temporary. In fact, they subside sooner than you’d think. Many times, I feel much better after just a few minutes of doing nothing in particular.

Reflecting on these rapid changes in my experience, I realized that how we feel changes all the time.

It sounds trivial, perhaps. It may not strike you as a deep epiphany. But once I realized that unpleasant states of mind and their accompanying emotions will always disappear, and usually rapidly, it became much easier to let go of them.

Think about the last time you were having a tough time. What was difficult? How long did the difficulty last? How did you feel, and how long did the negative feelings stick around?

Often, I find that the negative experience itself dissipates quickly. But sometimes I continue to think about it, to wonder why it happened—and those thoughts create a new, negative experience, needlessly prolonging the difficulties.

So next time you hit a rough patch, try to pay attention. What do you feel, in the moment? Are those feelings constant, or do they change over time? Are any feelings growing more or less intense? How long do the feelings last?

Maybe you can convince yourself, too, that your experience changes all the time, and that negative experiences pass sooner than you thought.