The path of least offense 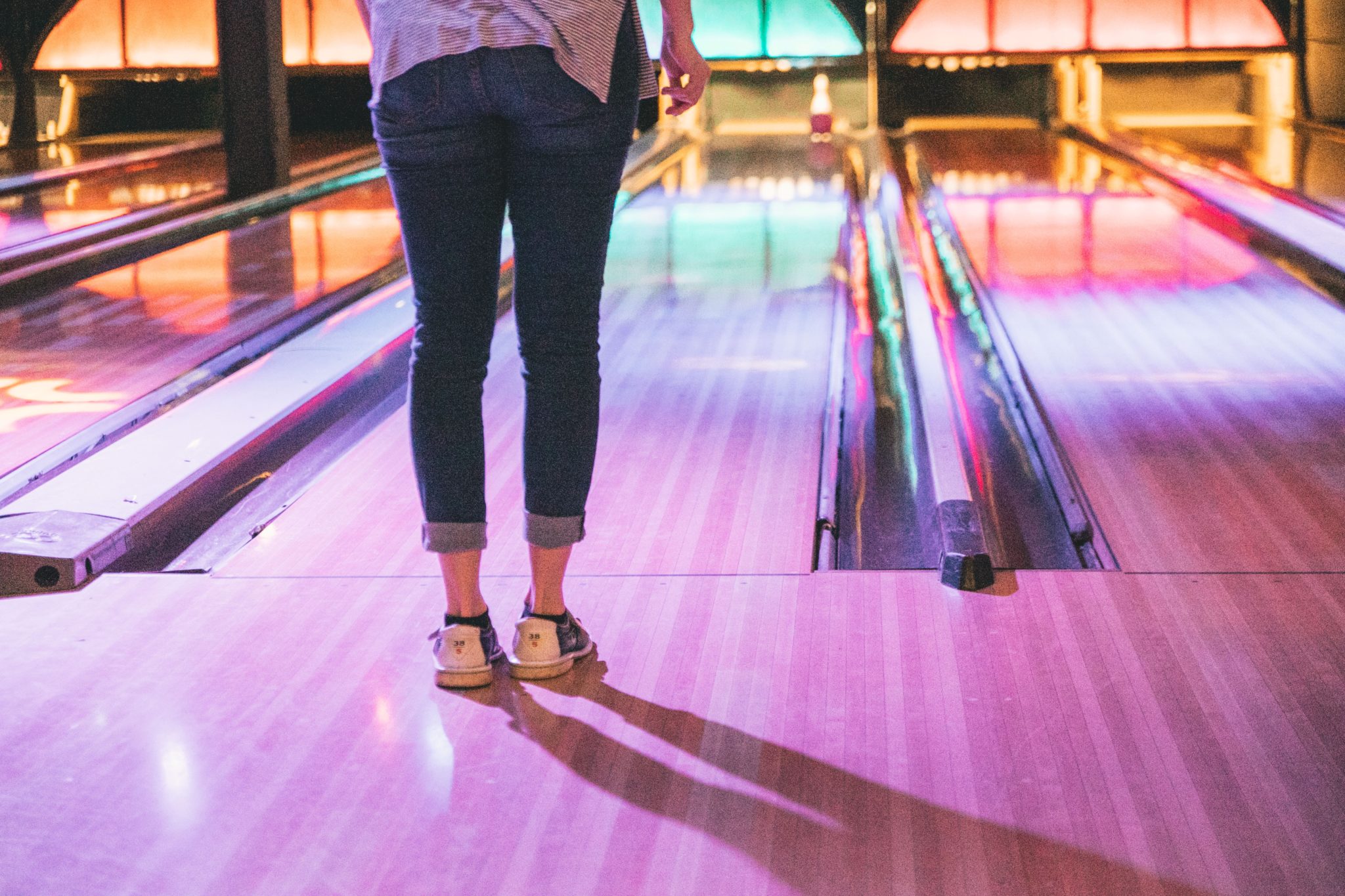 It's the path with the lowest likelihood of offending anyone in your group.

A corollary is that this path also has the lowest likelihood of exciting anyone.

The path of least offense is ordering boxed sandwiches for your all-day workshop. (Rather than spicy Indian food.)

The path of least offense is going bowling for team building. (Rather than go karting.)

And the path of least offense is playing Monopoly at a party. (Rather than Cards Against Humanity.)

Large corporations have a particular knack for identifying the path of least offense. Heaven forbid anyone gets excited or impassioned, because that might offend others.

I'm not out to offend anyone. But if the choice is between excitement—at the risk of turning some people off—and playing it safe, I know what I'm choosing.

Join the 3,000 people who love my newsletter