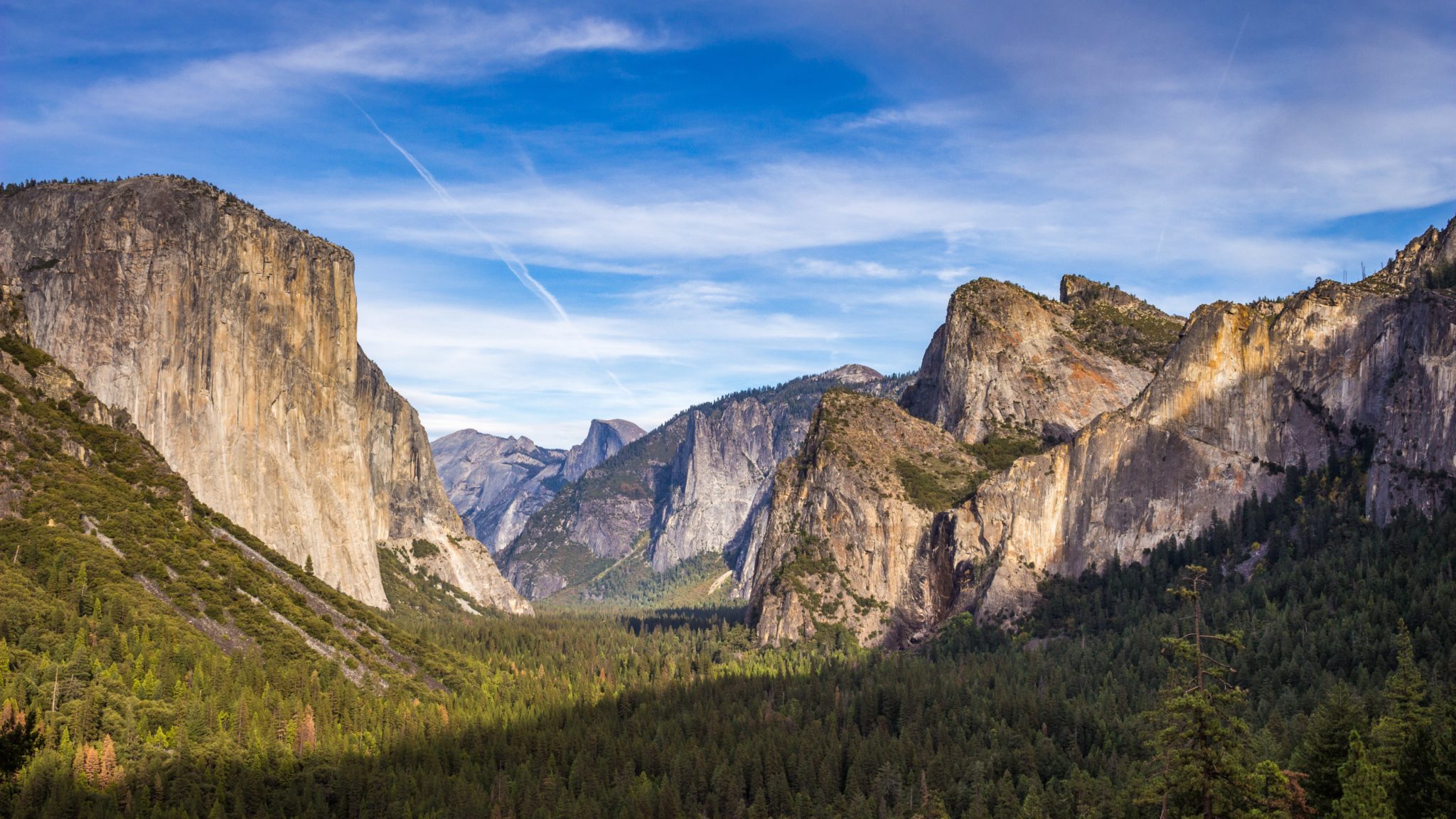 Last night I saw the movie Free Solo, which tells the story of Alex Honnold climbing Yosemite's El Capitan without ropes. What an impressive feat.

And a few months ago, I actually met Alex. He was in Amsterdam to promote his movie and he wanted to get some climbing in, so he showed up at my local climbing gym. Very cool. Naturally I wanted to say hi.

At first, when I walked up to him, I introduced myself and my girlfriend and I mentioned that, just that morning, I had read an article describing a protein shake he likes to drink. But these things weren't very interesting to him—we took no offense, because we're sure he meets tons of people every day and gets asked the same questions.

So I took a different tack: I asked him how his climbing session was going today. This he found interesting and he went on a rant about how this climbing gym's Moon Board was the dirtiest he had ever seen. (That did not surprise me.) We had a brief conversation about how the gym should be cleaner; it wasn't super exciting, but at least at that point Alex didn't come across as if he'd rather be left alone.

Soon after, I wished him a happy rest of his climbing session and I went back to doing my thing.

There's a lesson in here: when you want to get people's attention, talk about them. Ask them about their problems. Even if you want something from them (like a selfie with a famous climber) or if you want to make an exchange (like selling a service to a client).

People might very well be up for helping you, or for buying something from you, but first you have to get their attention by talking about them.

Join the 2,700 people who love my weekly articles

Every Sunday, I send an article on productivity to my email list. People say my articles are useful, insightful, and relatable.

When you subscribe, you’ll receive my weekly article on productivity every Sunday. I will also send you a few emails about my productivity philosophy and about how I can help you. You can unsubscribe anytime.