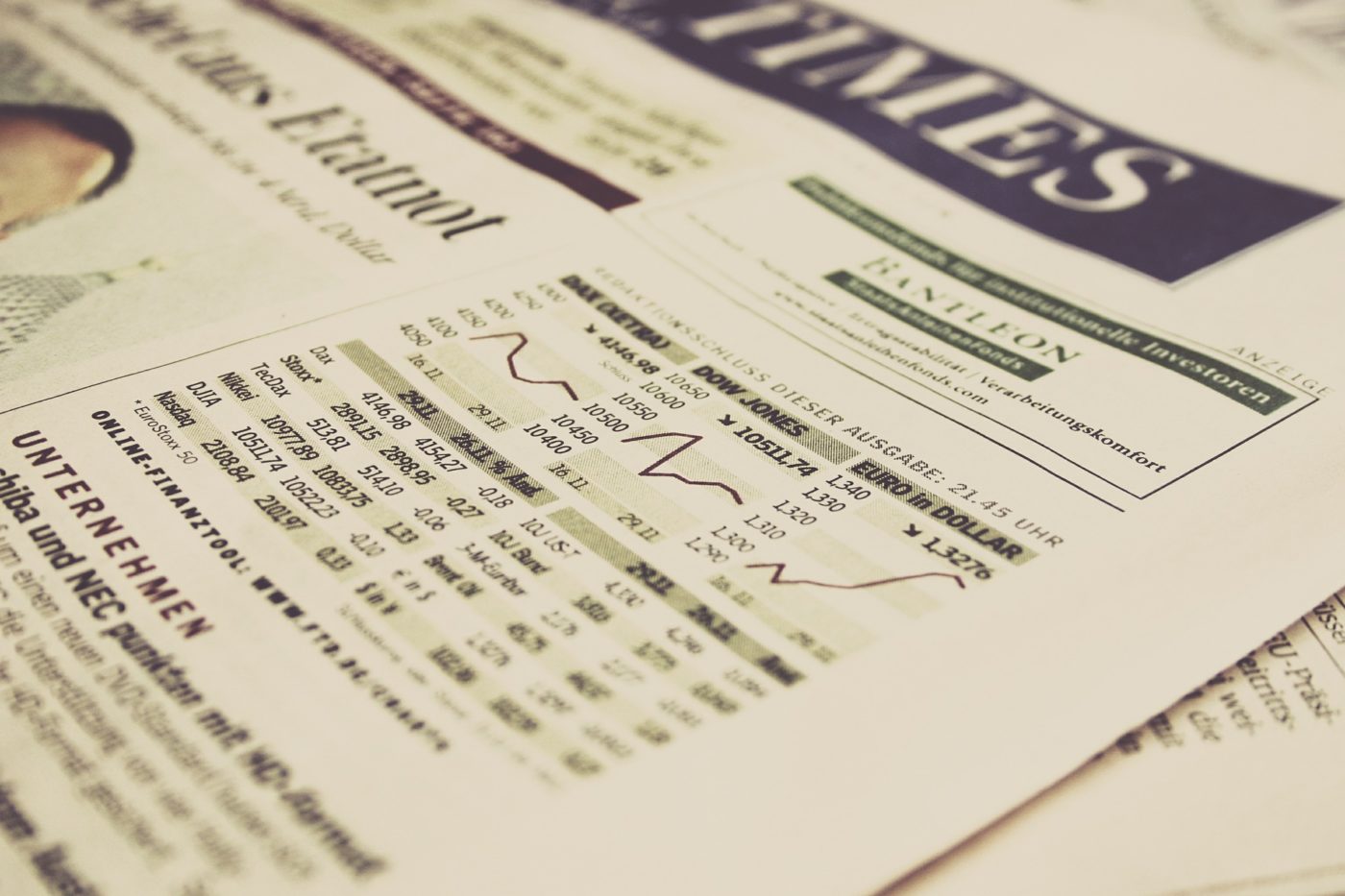 Several years ago I learned something wonderful: investing in stocks requires almost no skill. This might sound outrageous if you watch financial programs on TV, if you hear about large pension funds that don't have enough money to meet future obligations, or if you have perused the investment books section of your local bookstore. Yet for the vast majority of people who want to invest, skill at picking stocks or evaluating the prospects of particular companies is not required. Let me explain.When I began to research how to invest in stocks, my goal was to build wealth in the long run. By that I mean that I wanted to be wealthier ten, twenty, or thirty years from now, because I wasn't planning to make large purchases such as a buying a car or a house any time soon. I simply wanted to invest my savings so that I'll have more savings later in life. If that's what you're after too, there's an easy strategy to follow that requires no skill, but only discipline. It won't make you wealthy quickly, but if you follow the strategy diligently, you'll very likely become wealthy eventually.To begin with, I wanted to know which stocks to buy. As a teenager, I received some money to learn to invest with and I bought TomTom stock. The stock fluctuated heavily within the span of a few years and I realized that owning just one stock is risky! A couple of years later, during the financial crisis, I dabbled with bank stocks, such as Barclays stock, and their prices fluctuated wildly too. After those two experiences, I knew that investing in one or even a few stocks made no sense. So I wanted to buy shares of many stocks to reduce risk—this is called diversification.An efficient way to diversify is to buy shares of a stock fund. A stock fund buys shares of many stocks so that when you buy shares of the fund, you indirectly own shares of all the stocks that the fund owns. When the stocks in the fund pay dividends, you are entitled to your share of those dividends—after the fund subtracts fees. Buying shares of a fund is a lot more convenient than buying shares of many individual stocks and has the added benefit that you only need to choose which stock fund to buy rather than which individual stocks to buy. What about those fund fees, though?Traditionally, each fund is run by a fund manager, who picks which stocks to include in the fund. He decides when the fund buys or sells shares, so the performance of the fund is determined not only by the performance of the underlying stocks, but also by whether the fund manager is any good at picking stocks.In the past decades, however, a practice called index investing has become popular. A stock index is simply a list of stocks, for example all stocks that are listed on the New York Stock Exchange, or all stocks in the S&P 500. When you practice index investing, you buy a so-called index fund, which is simply a stock fund that owns shares of all stocks that appear in a given index. An index fund does not have a fund manager who picks which stocks to buy or sell. Instead, a computer buys or sells shares so that the index fund owns shares of stocks proportional to how those stocks are represented in the given index.Which funds perform better: traditional funds run by fund managers or index funds? If a fund manager could predict which stocks would produce high returns in the future, he could add them to his fund and the fund could produce high returns. Unfortunately, it turns out that most fund managers can't predict future stock returns at all. One year a fund manager might get lucky and have picked the right stocks, but the next year he's just as—if not more—likely to pick the wrong stocks so that his fund performs poorly.That's why research shows that fund managers rarely outperform index funds over time. In fact, it's debatable whether there are any fund managers who can consistently outperform index funds over time, and if they do exist, you probably can't identify them ahead of time. Index funds tend to outperform traditional funds partly because the stock market is naturally unpredictable and partly because the computers running them are much cheaper than fund managers. That second bit is the impact of the fund fees that I mentioned earlier.When professional fund managers can rarely outperform index funds for long periods, I'd have to be delusional to think I can outperform index funds by picking individual stocks. And you'd have to be delusional to think you can, too! So it became clear to me that index funds are the only sensible way to invest in stocks.In particular, the only sensible strategy is to buy shares of index funds and hold those shares of index funds for a long time. If you're interested in a more detailed explanation of why that is, I suggest that you read JL Collins' series of articles covering what index investing is and how to do it, that you watch Sensible TV's documentary explaining why index investing works, and that you peruse the Bogleheads wiki.Most importantly, remember that unless you have special investing requirements, you probably don't need skill to invest in stocks, only discipline. Don't let fund managers or others who simply want to make money off of you convince you otherwise.