Setting goals may not be good for you 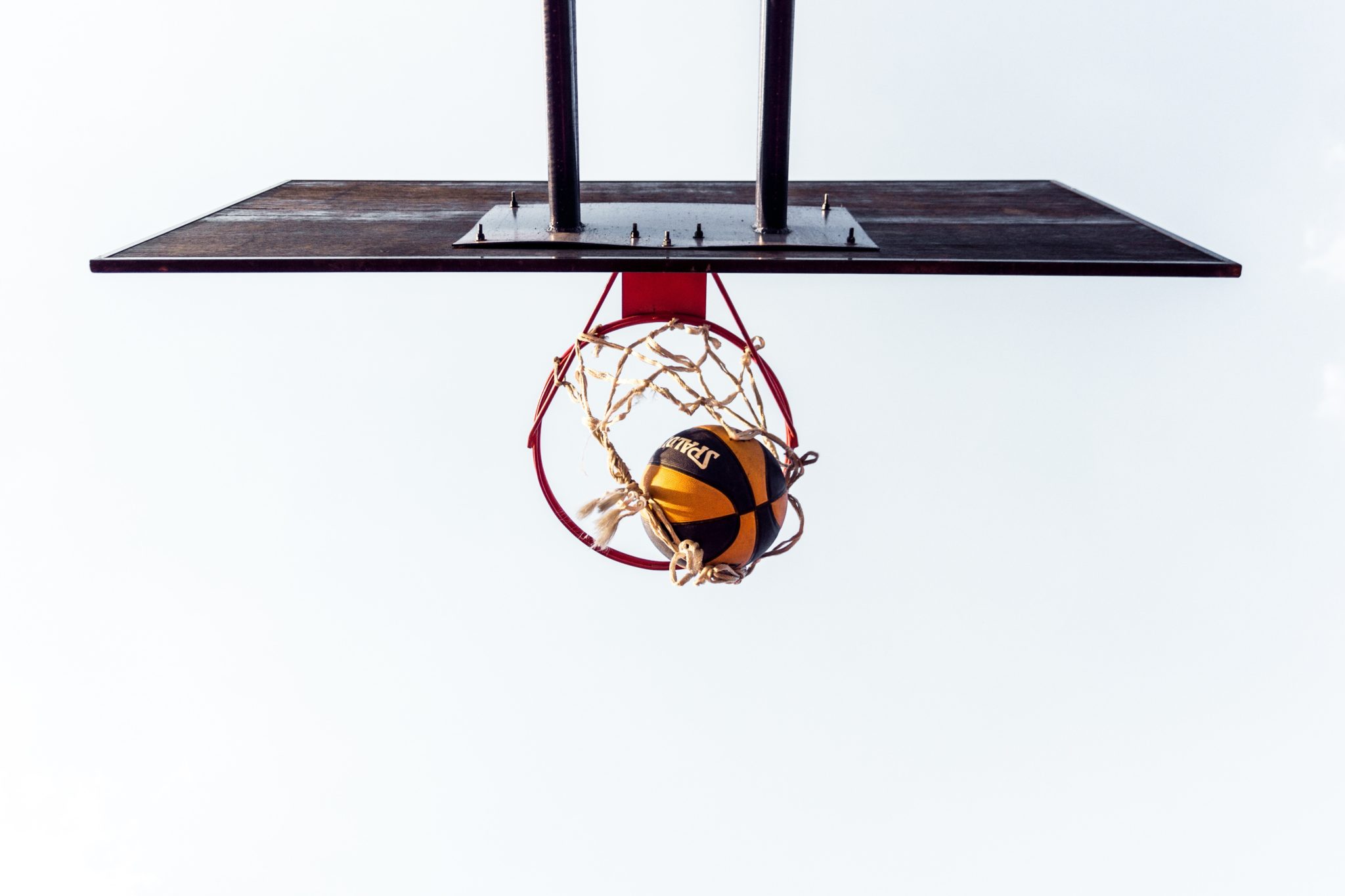 I don't. Aggressive goals stress me out. Instead, I set intentions.

At this point, thought leaders everywhere are releasing the hounds: Intentions are just vague goals! You need SMART* goals! If your goals are vague, you can't hold yourself accountable!

For example, let's say you just moved to a new city and you want to meet people. A SMART goal might be to go for coffee with five new people by the end of the month.

Well, I don't like goals like these. For some people SMART goals might work. But they don't work for me and they might not work for you, either. See, we might put in a great effort and still not meet our goal. And depending on our personality, we may respond with counterproductive behavior.

If you gravitate towards indifference, a lack of discipline, and procrastination, then setting really specific goals might help you. Might.

By contrast, though, if you are a high achiever, then setting aggressive goals might produce a ton of stress. If you have perfectionist tendencies, setting really specific goals can result in you spending most of your time doing things you don't really want to do, just because Past You said you would. (So now you have to—right?)

That's why I set intentions rather than goals.

Both intentions and goals are tools to help you achieve what you want. The difference is in the mindset with which you approach a) your effort and b) your results.

For example, let's consider that goal of going for coffee with five new people by the end of the month. What happens when there are only a few days left in the month, and you've "only" had coffee with three people? Are you going to invite people for coffee just because you need to hit that quota, even if you aren't excited to meet these people?

That just doesn't make sense to me. The motivation is fear-based ("if I don't meet my goal, I won't be meeting enough people") rather than fun-based ("this person seems awesome; I'd love to get to know them better").

The difference between setting goals and intentions is subtle. To be honest, I am artificially blowing up the distinction between the two. But I'm doing it to make a point, so forgive me.

Anyway, might you be better off setting intentions than goals?