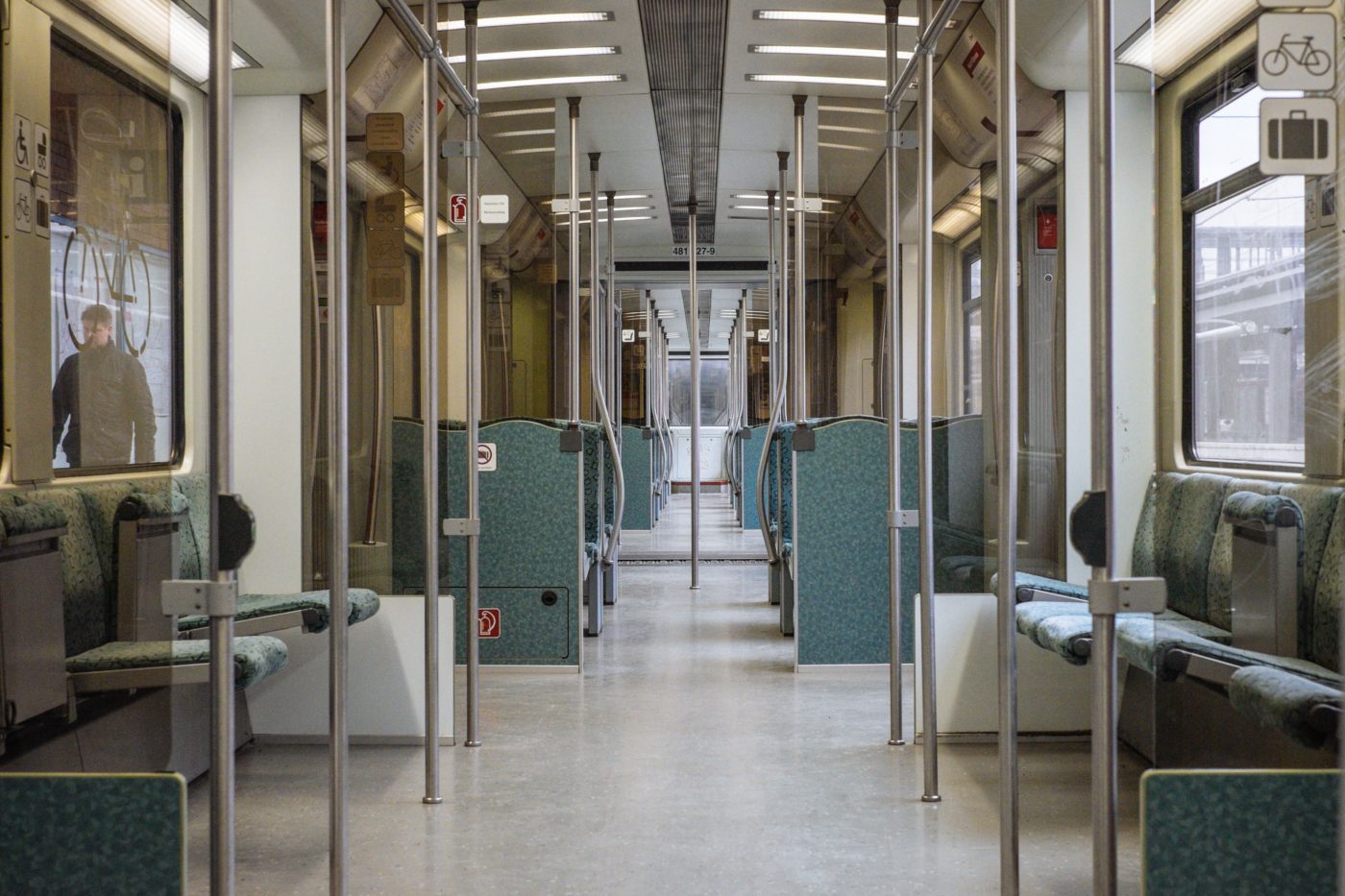 Yesterday evening I visited my family and made my way to their place by bus, ferry, and train during rush hour. The bus was late, the ferry was packed, and the train was both. If I had to make this trip every day as a commute, I might think the public transit around here isn't very good.Fortunately, I have the luxury of being able to avoid rush hour most of the time. Like stay-at-home parents, retired folks, and people working part-time or unusual schedules, I usually experience transit in the middle of the day. So when I take the bus, it's sometimes nearly empty. I don't run into many traffic jams either. And that's despite living in Amsterdam, a city that’s growing quickly and that attracts millions of tourists a year.So when people with a nine-to-five job tell me public transit around here isn't very good, they're not really talking about the same service that I am. They experience rush-hour service and find it lacking—which it does. I tend to experience off-peak service and find it great—which it is!Most of us only see a small portion of the world and we see it at specific times. If you have a nine-to-five job that doesn’t involve traveling, you’ll see your office during the day, roads during rush hour, and your home in the evenings and weekends. You don’t get the full picture of these places. You don’t see their full identities. It's how you see your dentist: at work, hovering over your face, but not when they're playing tennis with a friend.The changing nature of places might be obvious to the museum guard who works the night shift or the air traffic controller who sees the morning rush hour and the afternoon lull. But that isn’t the daily experience for many people, especially not for those with more or less fixed schedules.So when people with regular jobs ask me what I like best about my break from working, the freedom to avoid rush hour is near the top of my list. It's efficient to go places when they're not as busy, because you can get around faster. But mostly I like how relaxing it is to avoid the crowds. The world seems more peaceful.