A plan to let people do what they want 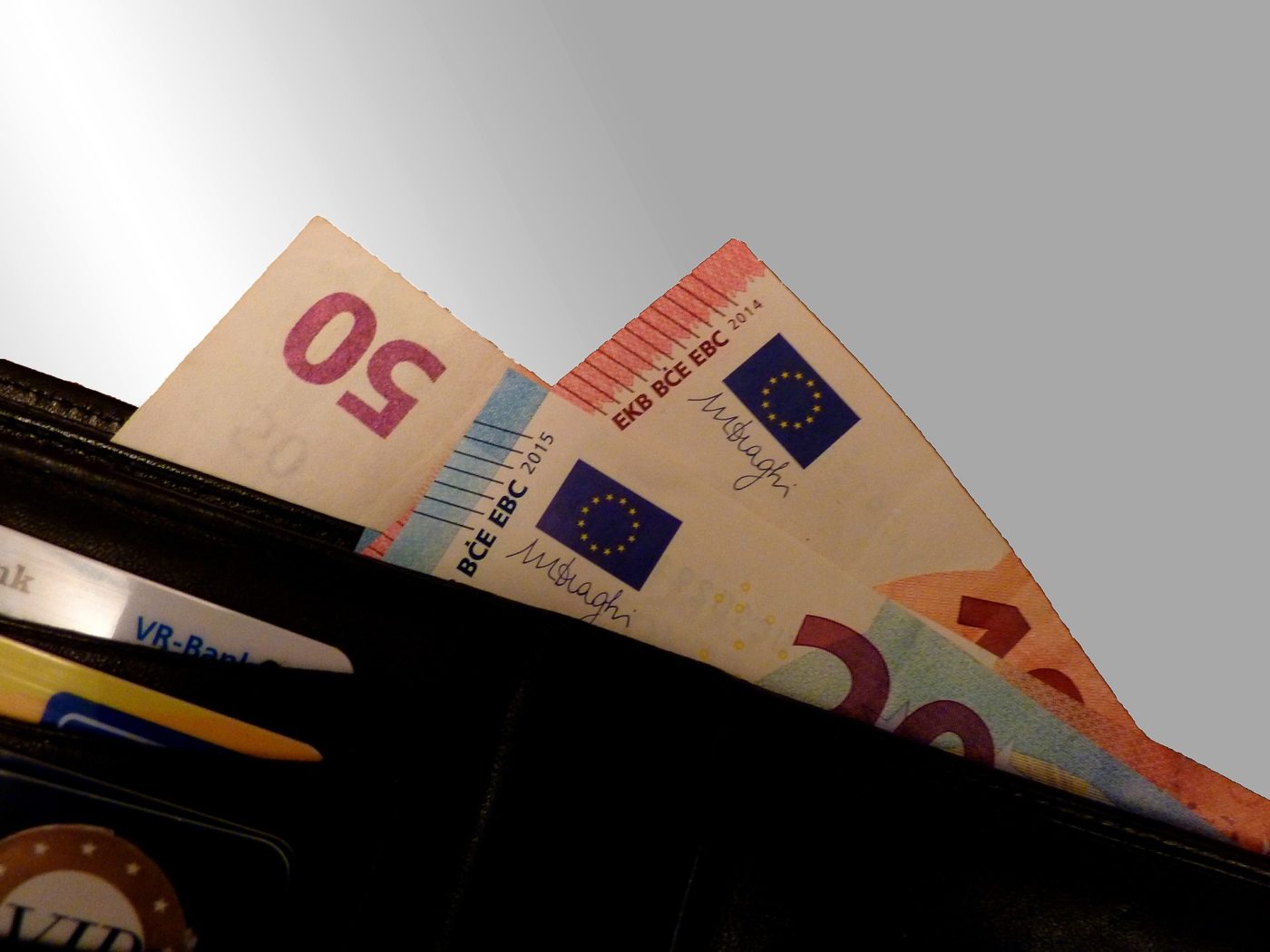 The other day a group told me about their plan for a basic income. The idea of a basic income is that everyone has the right to receive that income, no strings attached, and that it should enough money to pay for necessities. It should, for instance, cover the rent for a place to live, the groceries, an education, etc. It’s not a new idea, but it has been in the news a few times in recent years, as cities are experimenting with basic incomes.I don’t want to get too political here. I haven’t studied the group’s plan and it’s not obvious that there is enough money to fund it now or that there will be. I like to think there is, in wealthy countries anyway, but frankly I find it more important to discuss the why of a basic income than the how.A basic income treats people well. It says to everyone: you deserve to live decently and you deserve to spend your time the way you want to. If you want to paint, compose, or sculpt, you’ll have the means to do so even without art subsidies or the luck of an inheritance. Or if you want to study philosophy or art history, you can do so without worrying about not being able to find a job after you graduate. Perhaps you’d like to spend time helping refugees learn the local language, or perhaps you’d like to learn how to rock climb—all possibilities with a basic income. Of course, if you want to work as an executive at a bank, whether you like the job or whether you mainly like the extra income it comes with, that’s okay too.Providing a basic income is a positive and liberal idea. It’s a positive idea because a basic income system will only work if most people contribute something of value to society even when they don’t have to. When you propose a basic income system, you imply that you think the share of people who will contribute to society even when they don’t have to is large. That shows some faith in humanity.A basic income is also a liberal idea because it gives people the right to the income without imposing obligations. Each person is free to spend the money as he or she sees fit. The lack of attached strings means the system does not impose the value of the majority on others. For instance, many people—too many people, if you ask me—believe that we should all work hard. One could require that each recipient work a certain number of hours each week, perhaps “voluntarily”, or that they provide proof they’re spending the money on socially desirable things, such as education or child care. Subsidies for the poor often come with such strings. A basic income, by contrast, in effect tells people “we trust you to spend the money wisely, although you have the right to spend it as foolishly as you want to”.I think a basic income would make many people happier. I think it can be that push that many people need to start that business, learn that language, or volunteer at that shelter—projects that have passed their thoughts previously, only to be dismissed as impractical. A plan for a basic income is a plan that empowers people to find out how they want to spend their life and that then allows them to spend their life that way. I hope basic income experiments going on today are a ringing success.